The book is based on the catalogue of the exhibition "Bertl und Adele - wo children during the Holocaust". The Holocaust and Tolerance Center "House of Names" is pleased to have begun a close cooperation with the Holocaust Reflection and Resource Center in Florida.

At the initiative of Dr. Ruth Kaufmann and Dr. Luka Girardi the "Haus der Namen" Holocaust and Tolerance Center Austria was set up. The designer Uwe Kohlhammer is responsible for the design of this educationally particularly valuable permanent exhibition.

The aim of the initiators is to keep the memory of the horrors of that time awake and to ensure that such atrocities never happen again. During the Holocaust six million Jewish men, women, children and elderly were murdered, not only to extinguish Jewish life, but also the very memory of it.  The Jewish community of Graz, which originally had 2,500 members, never recovered from the effects of the Holocaust. On November 9th, 1938, the Prayer House, which had been built in 1892, was burned down, its ruin blown up and the whole area leveled.  1940 Graz, the "city of the popular uprising," was declared as being "Jew-free ".

On the 9th of November 2015, the "Haus der Namen", the Holocaust and Tolerance Center Austria, opened as the first of its kind in Austria more than 70 years after the end of World War II.

The board wants to thank all club members who, despite all difficulties,  constantly provided their knowledge and experience to aid to fulfil our cause. The club members are survivors of the holocaust and their descendants.

We thank many companions, who made the realization of the project possible.

Prof. Gerhard Felbinger guided me mindfully through the first steps and corrected Bertl's diary in an empathic manner and thus planting the seed for the Holocaust and Tolerance center.

Marcel Pollauf was utterly professional helpful in many ways.

Günter Schilhan and Gerhard Draxler created the impressive ORF documentation “Über.Leben”, another important step to today’s center. Gerhard Draxler also contributed the, how he called it “vessel for a precious content”, name of the project: “Haus der Namen”.

The former governor of styria Mag. Voves and our mayor Mag. Nagl believed in us. We are happy their confidence has not been disappointed.

Mag. Haubenhofer supported “this important project” with competence and foresight and convinced even the most skeptical objectors.

The artist Uwe Kohlhammer accomplished more than any of us ever dared to imagine and our technical director Werner Fraiss astonished us every day with his professionalism and skill.

Dr. Hochreiter had the right ideas at the right time.

Prof. Verlic not only advised and assisted in correcting our text, but he also helped us to keep a cool head in critical conversations.

Dr. Heinl from London helped with his eloquence when we were stuck. He contributed the title for the exhibition „House of Names“.

Bea Green a 93 years old survivor of the holocaust from London translated perfectly, even when the memories brought her to tears.

Edith Basch a 93 years old survivor of the holocaust from Los Angeles told us the story of her good friend Adele Kurzweil and answered all our questions with patience and vivid remembrance.

Dr. Jacobson, child of holocaust survivors form Jerusalem, supported us with his experience and knowledge about concepts of holocaust-centers in Israel and the USA.

Evelyn Nagl, holocaust survivor from Paris, had admiration for our work and supported us when it became difficult.

Prof. Gstettner gave us courage and lifted our spirits whit his pointy punchlines.

William Berdy, survivor of the holocaust from Larnaca, sent us many beautiful pictures for our exhibition.

Prof. Schuster donated the trophy of the Hakoa football club from Graz.

David Marwell, holocaust survivor and former director of the Jewish Heritage Museum New York, supported us creating the base of our concept.

Anatol Steck from the Holocaust Memorial Washington put a lot of effort in transmitting pictures and biographies of holocaust survivors from Graz.

Evette Simon, former director of the Illinois Holocaust Museum in Chicago, guided us through the museum and encouraged us in our plan to focus on education young people to more tolerance.

Dr. Weinberger, a child of holocaust survivors and professor at Harvard University in Boston, sent us a letter with the title: “If you can dream it, you can do it”.

For sure we forgot to mention many very important contributors and we have to apologize for that.

We would love to extend this acknowledgments.

A thank you to our sponsors 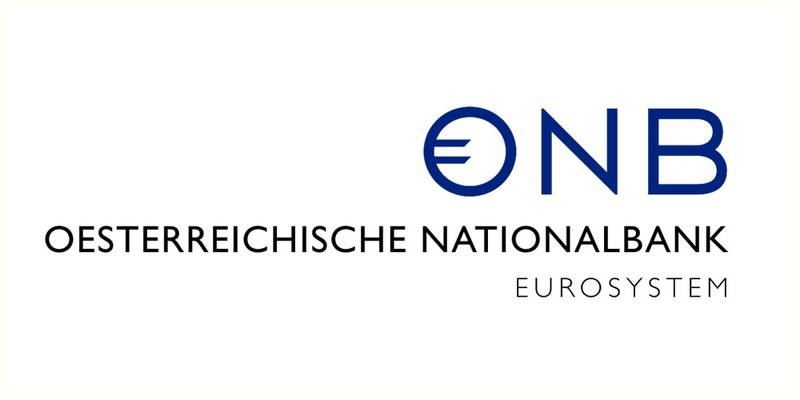